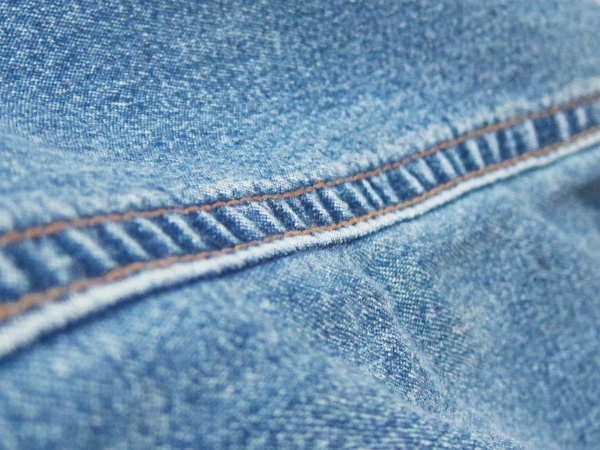 I’m writing this in late August of 2020, which means we are just a couple months away from a contentious national election.

For Catholics, it is time to witness the periodic, tortured effort to justify a vote for pro-abortion politicians “who otherwise stand strong on the seamless and consistent ethic of life.”

Of course, anyone with more than a passing knowledge of logic knows this is a ridiculous argument. This isn’t to say that a Catholic should not stand strong on all the components of the “seamless ethic” but should spend a little more time understanding the underlying issues.

The argument for voting for a pro-abortion politician typically goes something like this… Yes, Representative Snodgrass supports abortion, but he supports feeding the poor, free national health care, free college, ending the death penalty, and better housing for the poor.  He supports everything on the social justice agenda that the Church supports, so that balances his support for abortion.

It is like a child telling mom it is fine for him to eat a pound of chocolate because he already ate his spinach. That won’t save him from a fat belly and a mouthful of cavities.

For Americans, the debate nearly always involves that “liberal vs. conservative” battle.  Liberals support abortion, free everything, and government control. They claim to really care about the people and their needs.

There is in that the implications that Conservatives are mean-hearted, not only because they would deny a woman the “right to choose” but because they don’t think the government ought to keep increasing taxes and providing more free stuff to more people.

However, it just might be that conservatives are NOT mean-hearted but believe there is a better way to provide for the needs of the nation’s citizens.  And if you look at the track record of socialist/communist nations you gather little ammunition to counter the Conservatives.

A Liberal might sincerely believe that the best way to help people is through immense government programs.

A Conservative might sincerely believe that the best way to help people is by limited government interference, allowing businesses to grow and flourish, and encourage communities to depend on private entities (like the Catholic Church) to provide help to those who fall into dire straits.

One of the things that amazes me is that Catholic leaders from rural America to Rome tend to support socialist government, even looking to a future of “one-world” government. It amazes me because anyone with an ounce of common sense can see that in such a world, religion – especially Christianity – would be marginalized and become increasingly diminished in its ability to help the very people it professes to help.

What does all this have to do with the seamless ethic? Quite simply, the need to address issues of life and social justice is consistent but the components in the cloth are not the same and cannot be treated with the same finality.

On the one hand, abortion and the death penalty are absolute.  You can’t be partly for or against abortion if you accept Catholic teaching that life begins at conception. Killing a criminal – no matter what horrible things he has done – removes his ability to repent and find salvation; man steps into the role of God.

The resolution of the social justice issues – medical care, poverty, housing, education, discrimination, even war – can be addressed in different ways. It is not clear that Big Government is the way to solve any or all of these challenges.

Put more bluntly, if you are a Catholic you can’t justify voting for a pro-abortion politician because he supports more money for government poverty programs. To make the matter worse, you likely will find that the politician who supports abortion nearly always supports allowing the old and ill to die, perhaps even supporting assisted suicide.

A recent American president of the Liberal persuasion famously said that he supported abortion because if his daughter became pregnant, he wouldn’t want her “punished with a baby.” Assuming that this wasn’t a case of immaculate conception and in light of the massive security around a president’s daughter, such a situation would likely be the result of a conscious decision to be sexually active. If that produces a baby that baby needs to be cherished as a God-given blessing, not seen as punishment.

Beyond that, the “punished” statement is an unintended comment on a culture in which each person wants to do what they want rather than what they ought. Each wants his will rather than God’s.

Thus, many Catholics seek a way to rationalize a vote for politicians who condone abortion. They seek a way to justify a worldly choice over a Godly choice.

That is the choice Satan makes. The Church calls it sin.